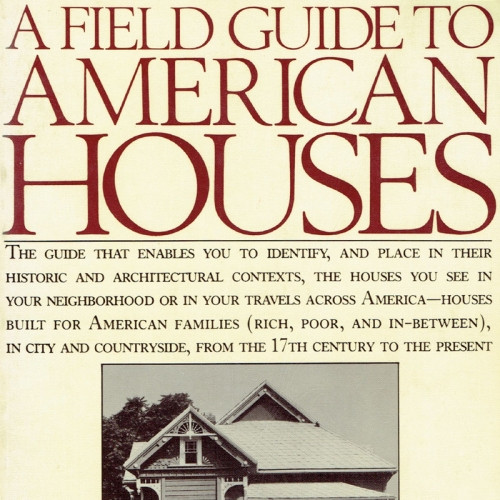 The guide that enables you to identify, and place in their historic and architectural contexts, the houses you see in your neighborhood or in your travels across America. 17th century to the present. 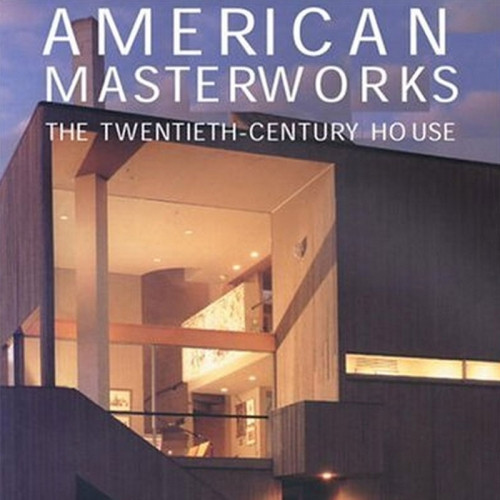 This book celebrates American iconic residential design projects. Its wide-ranging content highlights the most important works by the influential architects of the twentieth and twenty-first centuries. Presented are approximately forty-five icons of modern architecture. First published in 1995, this expanded and updated edition includes twelve important additions to the canon. 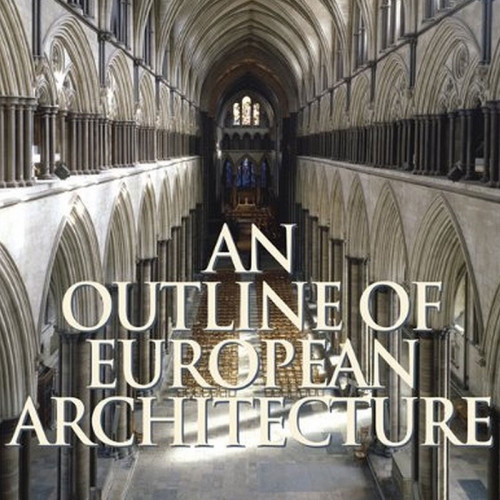 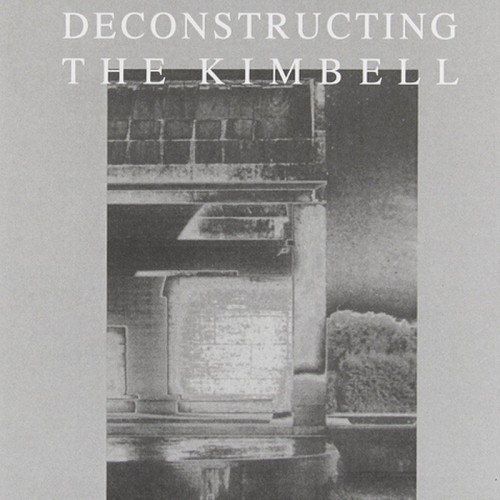 A clear-sighted look at the impact of Derrida and the deconstructionists on contemporary architecture. "A terrific piece. It is a pleasure to read, very perceptive, lucid, and well argued."--Kenneth Frampton 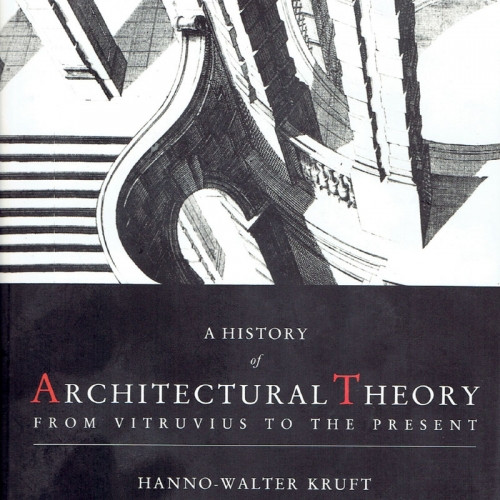 As the first comprehensive encyclopedic survey of Western architectural theory from Vitruvius to the present, this book is an essential resource for architects, students, teachers, historians, and theorists. Using only original sources, Kruft has undertaken the monumental task of researching, organizing, and analyzing the significant statements put forth by architectural theorists over the last two thousand years. The result is a text that is authoritative and complete, easy to read without being reductive. 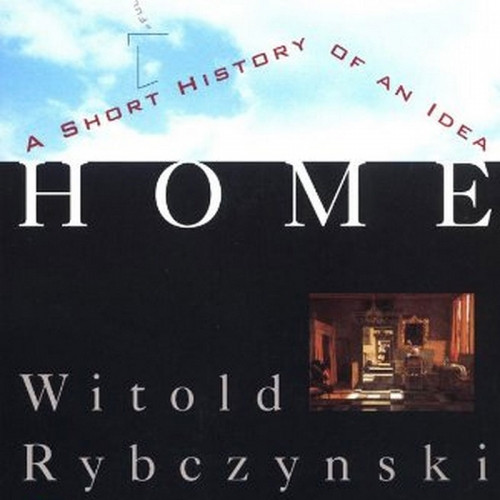 Rybczynski traces five centuries of homes both great and small, from the Middle Ages to today. He explains how social and cultural changes influenced styles of decoration and furnishing, how some of our most welcome luxuries were born of architectural necessity, and much more. Home opens a rare window into both the history of our private lives and how we really want to live. 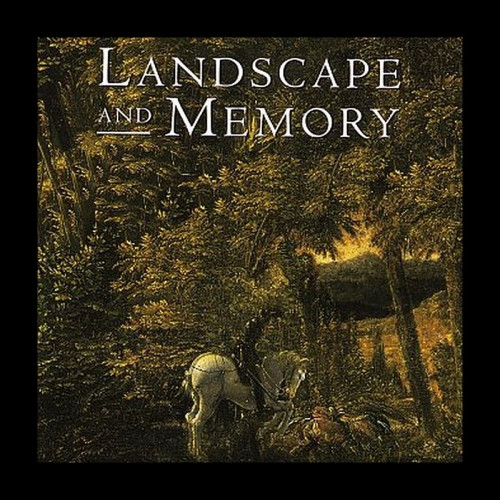 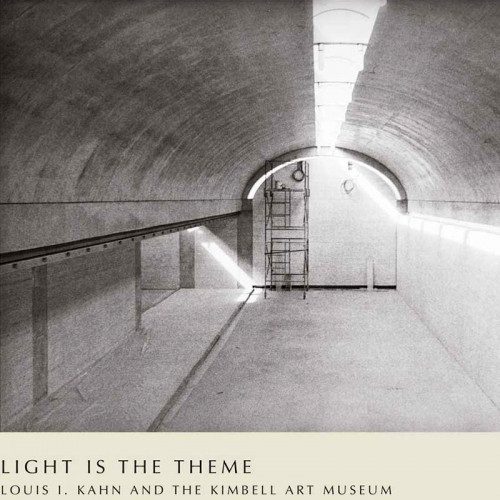 Originally published in 1975 as a memorial to the Kimbell Art Museum's architect, Louis I. Kahn, Light Is the Theme provides an extended expression of the major themes articulated in his design for the museum. The text consists solely of Kahn's own words and explores his innovative use of natural light and playful employment of materials, which achieve their most refined state in the Kimbell, widely regarded as the architect's crowning achievement and admired as one of the greatest museum buildings of the 20th century. 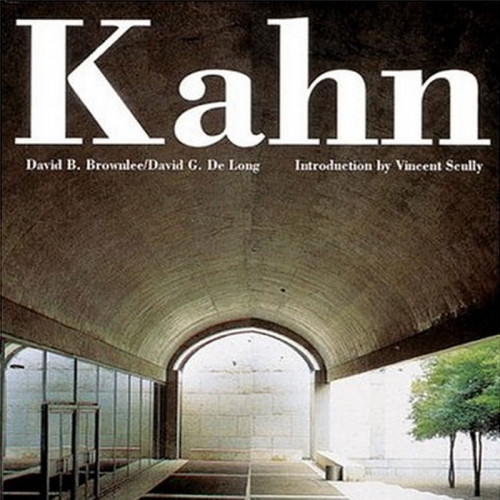 A definitive and richly illustrated volume that presents the oeuvre of one of this century's most influential practitioners, teachers, and thinkers in architecture. Here is the detailed account of the architecture and philosophy of Louis Kahn, whose buildings have become the very signature of the modernist aesthetic and whose vision permanently changed the direction of American architecture. 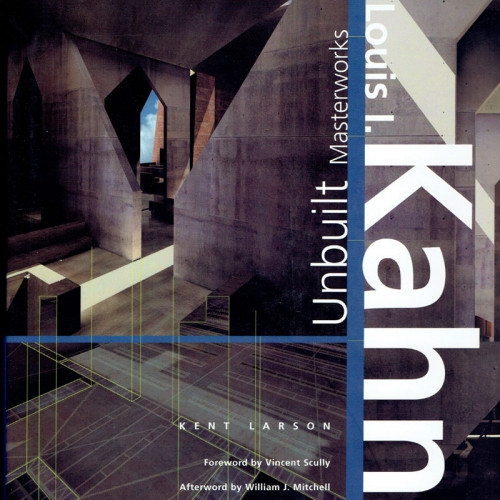 Kahn left behind a legacy of great buildings, yet he also left behind an equally important legacy of designs that were never realized. This work unites those unbuilt projects with advanced computer-graphics technology to create a beautiful and poignant vision of what might have been. Larson has delved deep into Kahn's extensive archives to construct faithful computer models of a series of proposals the architect was not able to build. Not only a historical study of Kahn's unbuilt works, this volume is in itself an intriguing alternative history of architecture. 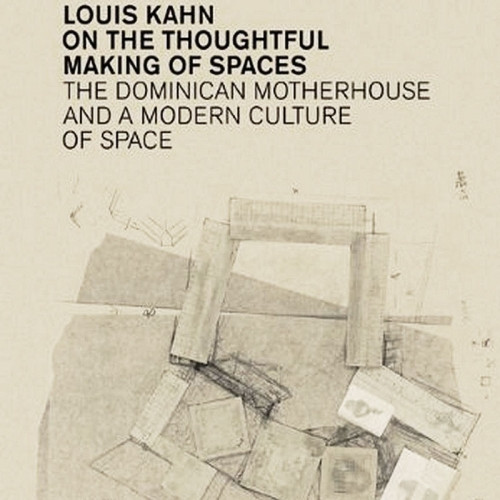 Kahn's move into his profession's spotlight coincided with the crisis of modern architecture, representing those aspects of space which modernism had so ambitiously rejected. Kahn's rethinking of modern architecture's paradigm of space belongs to his most important historical contributions. In tracing the genesis of the un-built project for the Dominican Motherhouse (1965-69), we are given a portrait of Kahn at work on fundamental questions of architectural space, considering sources of meaning in social and contextual dimensions. 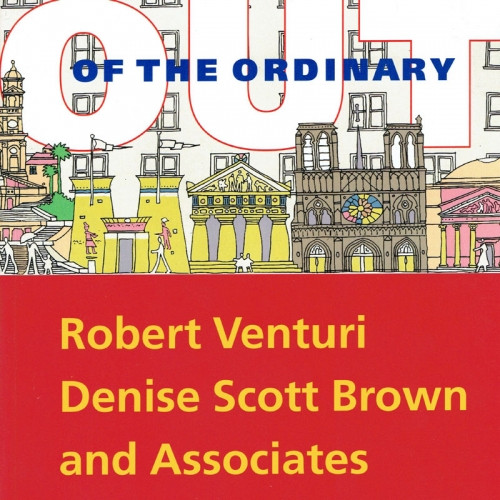 Out of the Ordinary
Brownlee, De Long, Hiesinger
Philadelphia Museum of Art 2001

A critical retrospective look at the work of Robert Venturi, Denise Scott Brown, and their firm. This husband and wife team rejected the universality of modernist design for a particularized contextual and associational approach to building, lauding the "complexity and contradictions" in the historic cityscape and the value and vitality of the everyday environment. The book combines both biographical and critical analysis, essays on the firm's early and later architectural works and on their lesser-known decorative arts. 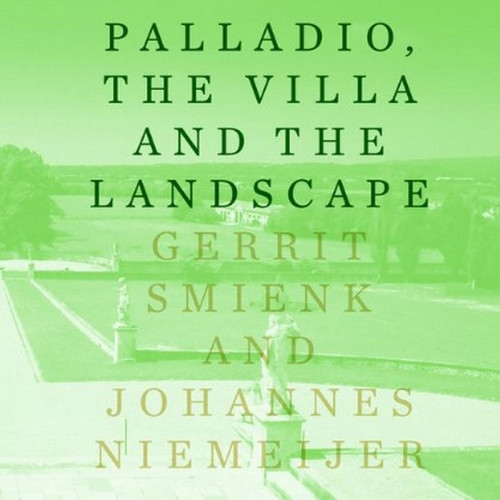 This book documents and analyzes ten of Palladios eighteen surviving villas specifically in terms of their relationship with their natural surroundings; their influence on those surroundings is investigated as well. The selected villas constitute a representative cross section of Palladios wide-ranging output. The landscape formations of Veneto, where these villas are located, may be divided into three types: plains surrounded by mountains, arid plains, and marshland. 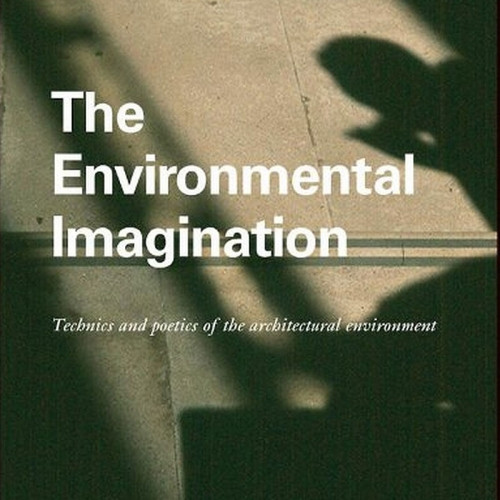 This title explores the relationship between poetic intentions and technical means of environmental design in architecture. Working from the eighteenth century to now, it reaches beyond the technical to encompass the poetics of architecture, redefining the historiography of environmental design. Hawkes adds a consideration of the qualitative dimension of the environment to existing, primarily technological, narratives. Essays on earlier buildings highlight pioneering new technologies of mechanical services, and recent design is explored to illustrate the environmental diversity of modern practice. 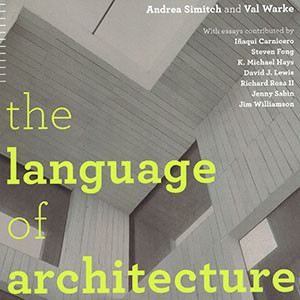 In order to master the foundation of architecture, one must master the basic building blocks of its language; the definitions, function, and usage. The Language of Architecture addresses the basic elements of architectural design, divided into twenty-six concise chapters. This visual reference includes an introduction to architecture design, historical view of the elements, as well as an overview of how these elements can and have been used across multiple design disciplines. 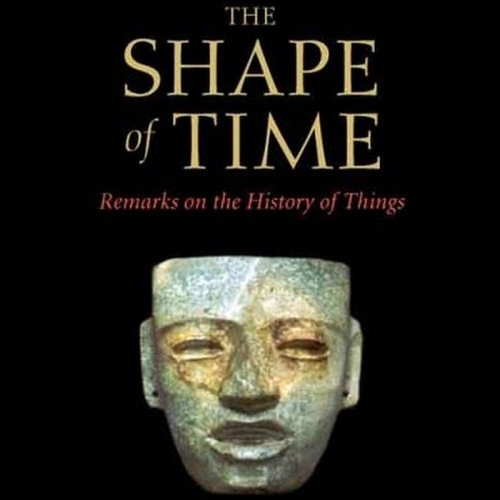 Kubler here replaces the notion of style as the basis for histories of art with the concept of historical sequence and continuous change across time. This book adumbrates many of the critical and theoretical concerns of the late twentieth and early twenty-first century with this radically new approach to the problem of historical change. Using new ideas in anthropology and linguistics, he pursues such questions as the nature of time, the nature of change, and the meaning of invention. The result is a view of historical sequence aligned on continuous change more than upon the static notion of style  the usual basis for conventional histories of art. 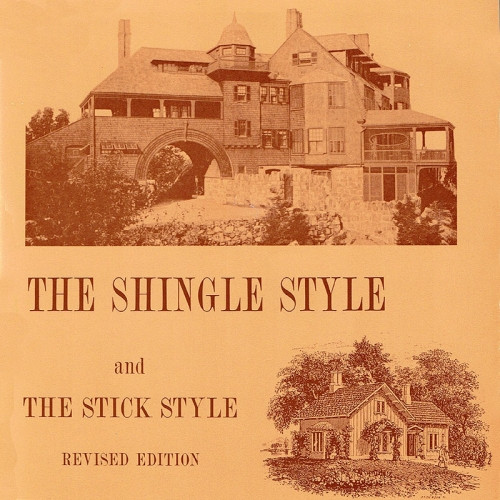 The definitive study of the complex inspirations and cultural influences that were fused in the Shingle Style of wooden suburban and resort buildings of the period 1872 to 1889.
"Scully's research is exhaustive, his scholarship impeccable. His illustrations alone form a gold mine of information on the period." - Journal of the Society of Architectural Historians